What is IPFire Location?

IPFire Location can be used in firewalls or other threat detection software, load-balancers, online shops, websites, analytics & reporting tools and more to detect the originating country by IP address. We are proud that our software is faster than others by maintaining a smaller memory footprint which puts it first in performance.

Our daily updated database does not only have information about the originating country of all IPv6 and IPv4 addresses. It identifies the Autonomous System (AS) these IP addresses belong to, as well and more...

libloc is the C/C++ library that fires our location services and runs on *nix, Mac OS X and more. Integration into existing software is very easy and bindings for languages like Python and Perl are available.

How To Use Donate

Location information is crucial to identify where an attacker is coming from.
Analyze your traffic for malicious autonomous systems and block the straight away with IPFire.

Redirect your users to the nearest data center to given them a better user experience with faster websites and faster downloads.

Comply with legal requirements and show visitors the correct information depending on the country they are visiting from.

libloc is free software and relies on support from the community. You can support us by helping to improve our database or with your donation.

Who Is Using IPFire Location? 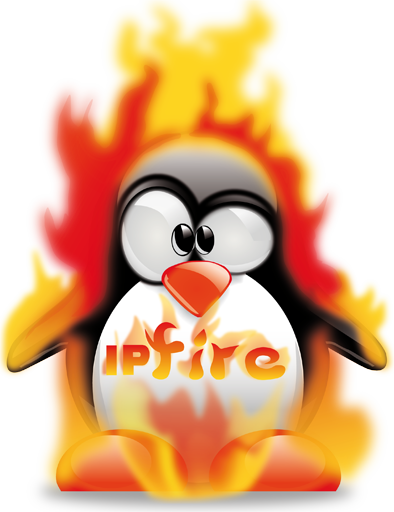 Related News from the IPFire Blog

A little but later than scheduled, it is finally here: IPFire 2.27 - Core Update 164 - coming with a vastly improved firewall engine, a new kernel under the hood, and of course with various security and bug fixes.

Before we talk in detail about what is new, I would like to ask you for your support. IPFire is a small team of people and like many of our open source friends, we’ve taken a hit this year and would like to ask you to help us out. Please follow the link below where your donation can help fund our continued development: https://www.ipfire.org/donate.

A New Kernel For IPFire

This update brings a new kernel for IPFire which is based on Linux 5.15. It comes with a large number of bug fixes, security fixes, and hardware support improvements. It brings improved performance for cryptographic operations on aarch64 and enables virtualisation support on this architecture, too.

Together with this new kernel, we are shipping the latest version of Intel's microcodes for various x86 processors fixing INTEL-SA-00528 and INTEL-SA-00532.

This release also patches the "Dirty Pipe" vulnerability (CVE-2022-0847), which has been discovered by Max Kellermann and allows overwriting data in arbitrary read-only files. This leads to privilege escalation because unprivileged processes can inject code into root processes.

This update brings a couple of improvements for IPFire's firewall engine.